Providing the right insurance policy for you is our assurance.

Here's what we can do.

Communication with our clients is our top priority.

At Ricky Blanton Insurance Agency, we are strong communicators who strive to help our clients understand and choose the best coverage for their needs. We offer many types of insurance such as Health, Disability, Life, Dental, and Vision. We act as a direct liaison to the carrier for all necessary information and assist with employee enrollment, claim forms and more.

Ricky Blanton Insurance Agency operates on a set of core values that has been proven to be successful both professionally and personally.  The integrity of the agency and how we interact with our clients has great importance.  The professionalism that we demonstrate on a daily basis will never be compromised.  We have and always will continue to make customer service a top priority at our agency. 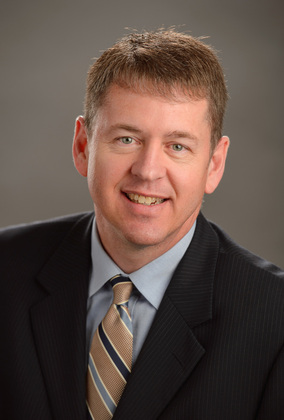 After a stellar basketball career at LSU from 1985-1989, Ricky continued his basketball career as a professional player in the NBA, Europe, and South America.  The 1986 LSU Basketball team that Ricky was a part of is one of the legendary stories in the history of LSU Basketball.  Ricky was an integral part of the Final Four team that defeated the #1, #2, and #3 seeds as they captured the March Madness audience as a true underdog.  He was a First Team All-SEC performer his junior and senior year, as well as two-time Team Captain for the LSU Basketball Team.  Ricky's seven-year professional basketball career was one that provided great opportunity to expand his career around the world.  The highlight of his professional career was an opportunity to be a part of the Chicago Bulls and play with Michael Jordan.

"With all of the new regulations concerning health care, it is essential to have a trusted, knowledgeable expert helping every step of the way. Ricky Blanton has been assisting my family, my company, and my clients for years and we are proud to call him our health insurance advisor."
Jason Doise | Legacy Wealth Partners